In 2009 is set to be launched a four-door, four-seat coupe,
called Porsche Panamera. The car, powered by a modified
version of the 4.5 L V8 found in the Cayenne, equipped with
the FSI system will be front engined and rear wheel drive.
Although it is extremely unlikely, rumors is that an option
for the Panamera will be the V10 engine from Porsche’s
limited-run Carrera GT supercar.

Porsche Panamera will be produced in the new plant at Leipzig
alongside the Cayenne. It is the first V8-engined sports car built
by Porsche since 1995, when the 928 was discontinued and
some consider it a suitable successor to the two-doored 928.
The company built the new model as a direct competitor to the
Mercedes-Benz CLS 55 AMG and Maserati Quattroporte and
(to a lesser degree) a less expensive alternative to expensive
vehicles such the, Ferrari 612 Scaglietti, Bentley Continental GT
and Aston Martin Rapide.

Like Porsche Carrera`s name, the Panamera`s derives from the
Carrera Panamerican race. Before it, there were other four-door
sedans prototypes, such as the 1991 Porsche 989 prototype
or the even earlier 4 door prototype based on the 911, but they
never went into production.

Hi. My name is Annie Stanley 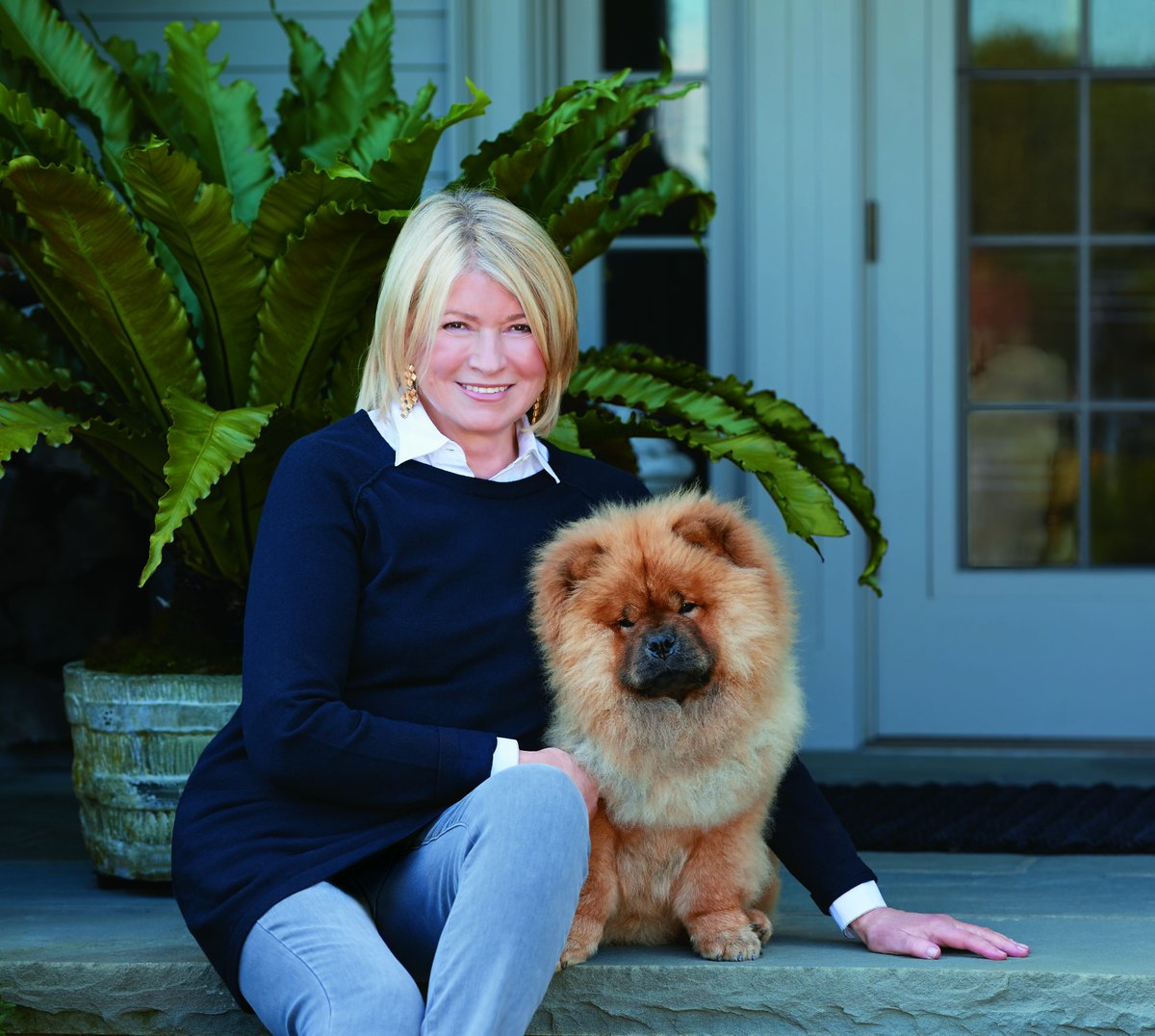 Evig Technology has been operating as consultant for many years and in this time we have made every possible effort to help our clients find new and effective ways to tackle old business problems. We now launch ourselves on a platform where everyone can make best use of services offered by Evig Technology.Click Here