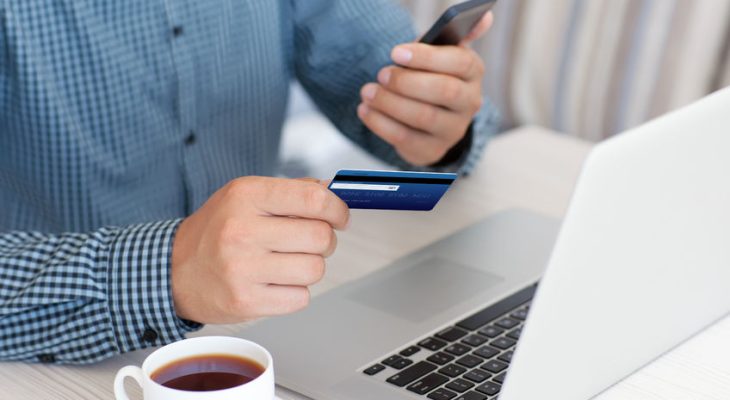 Bluetooth does not describe a dental condition in which a patient has blue teeth. The term “Bluetooth” signifies a special new technology, a technology of the 21st Century. The devices with Bluetooth technology allow the user of such devices to conduct 2-way transmissions over short distances. Usually the distance between the communicating Bluetooth devices runs no more than 150 feet. . The individual who has access to two or more devices with Bluetooth technology has the ability to carryout such short-range communications.

For example, the Bluetooth car kit permits a cell phone in the garage to communicate with a home computer. Thanks to Bluetooth, a car driver with a cell phone could sit inside a car and send a message to a home computer. By the same token, Bluetooth technology could allow a car to send a message to a personal computer. Such a message could inform a car owner that the motor vehicle sitting in the garage needed an oil change, rotation of the tires or some other routine procedure.

Not all of modern automobiles come equipped with Bluetooth technology. So far only Acura, BMW, Toyota Prius and Lexus have chosen to provide the consumer with this special feature. In order for the car owner to benefit from the potential of Bluetooth technology in a motor vehicle, all of the devices with that technology must use the same type of profile.

For example, if a car audio system contains devices with the Bluetooth technology, then any of the communications that take place between those devices require Bluetooth equipment that uses the same profile. Such restrictions typically specify that the Bluetooth car kit will work only if all of the inter-device communicating involves equipment that operates under the hands-free profile. In other words, a Bluetooth car kit would not be expected to allow a cell phone with a headset profile to communicate with a computer that had a dial-up networking profile.

Of course Bluetooth technology is not confined to the automobile. It has also been responsible for allowing young teens to listen to music from an iPod, while at the same time being equipped and ready to handle any number of cell phone calls. On other occasions those same teens might choose to use the Bluetooth technology to send selected images from a digital camera to a home computer.

The Bluetooth technology has demonstrated the ability to lay the groundwork for creation of a mobile entertainment system. It could also facilitate the quick assembly of an operating and mobile office space. The father of the young teen who was listening to a iPod could very-well be the traveling business man at the airport, the man who must wait for a delayed flight. Access to the Bluetooth technology would give such a man the ability to set-up a temporary “office” in the airport terminal.

Once that same traveling businessman had reached his destination, and once he had settled in a motel room, then he might use the Bluetooth technology to send signals from a laptop computer to a printer server. Both younger and older adults have demonstrated that Bluetooth technology is definitely a technology of the 21st Century. Who could guess that the Bluetooth technology got its name from King Harold, “Bluetooth,” of Denmark, who lived back in the 10th Century? King Harold sought to unite the countries of Scandinavia, much as the Bluetooth technology helps the different types of informational devices to work in unison.Every minute of every day some new form of technology is being invented. Technology is popping up all over the place and it does not seem to be slowing down anytime soon. Every year companies try to out do each other by coming up with the biggest and best product and knock their competitors out of the water. Now, if you buy a computer, IPod or any other electronic device, it is practically out of date before you even walk out the door of the store because a new company came up with a better idea. This is why the career field of computers and technology continues to grow making room for individuals with a technologydegree.

When the IPod was first marketed, people all over the world rushed out to the nearest electronic store to purchase the latest technological craze. As soon as they took that product home and got used to the features, Apple was pushing out a new product, the IPod Nano. This IPod was smaller than the first and had more memory, making it more portable and easier to use. Similar to Apple, video game companies are coming out with new game systems and games before customers are used to the one they already have. With the high turn around of computer games and electronic devices, the need for experts with a technology degree continues to grow. That makes the technology career field one of the fastest growing career fields today.

With a technology degree, individuals can work in many different places and hold various jobs. These jobs include computer programming, network engineering, information technology, database technologies, network security and management information systems. All of these fields offer numerous jobs and opportunities for students. Because of the diverse curriculum and the wealth of knowledge available in these technology programs, students are not stuck in one dead end job for their whole life. Receiving a degree in a technology field allows students flexibility and the ability to adapt to any computer or electronic related career.

While obtaining a technology degree, there are also many opportunities for students to gain hands-on experience in the field of computers and electronics. Since there is a large job market in this particular career field, there leaves open the opportunity for a large internship market. Internships are important to students because employers look for individuals with real world experience. This career field is so fast paced that one minute an individual can be programming a computer game and the next minute they can be coming up with a new database. This makes it important to gain as much real world experience as possible before attempting to break into the work force. It is also important for individuals to stay on top of the current technology that is out there. New products come out every day leaving room for new improvements and advancements in technology.